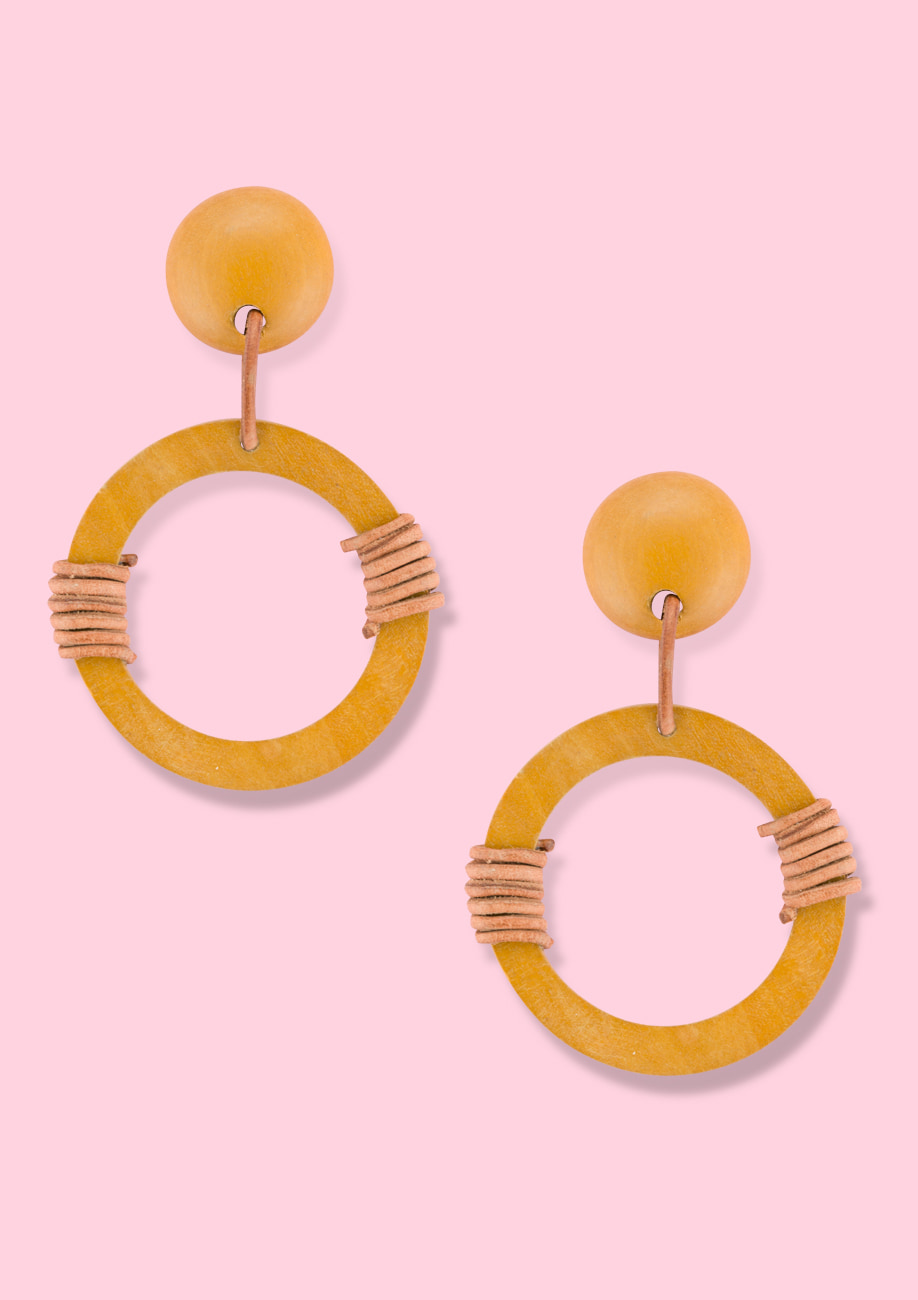 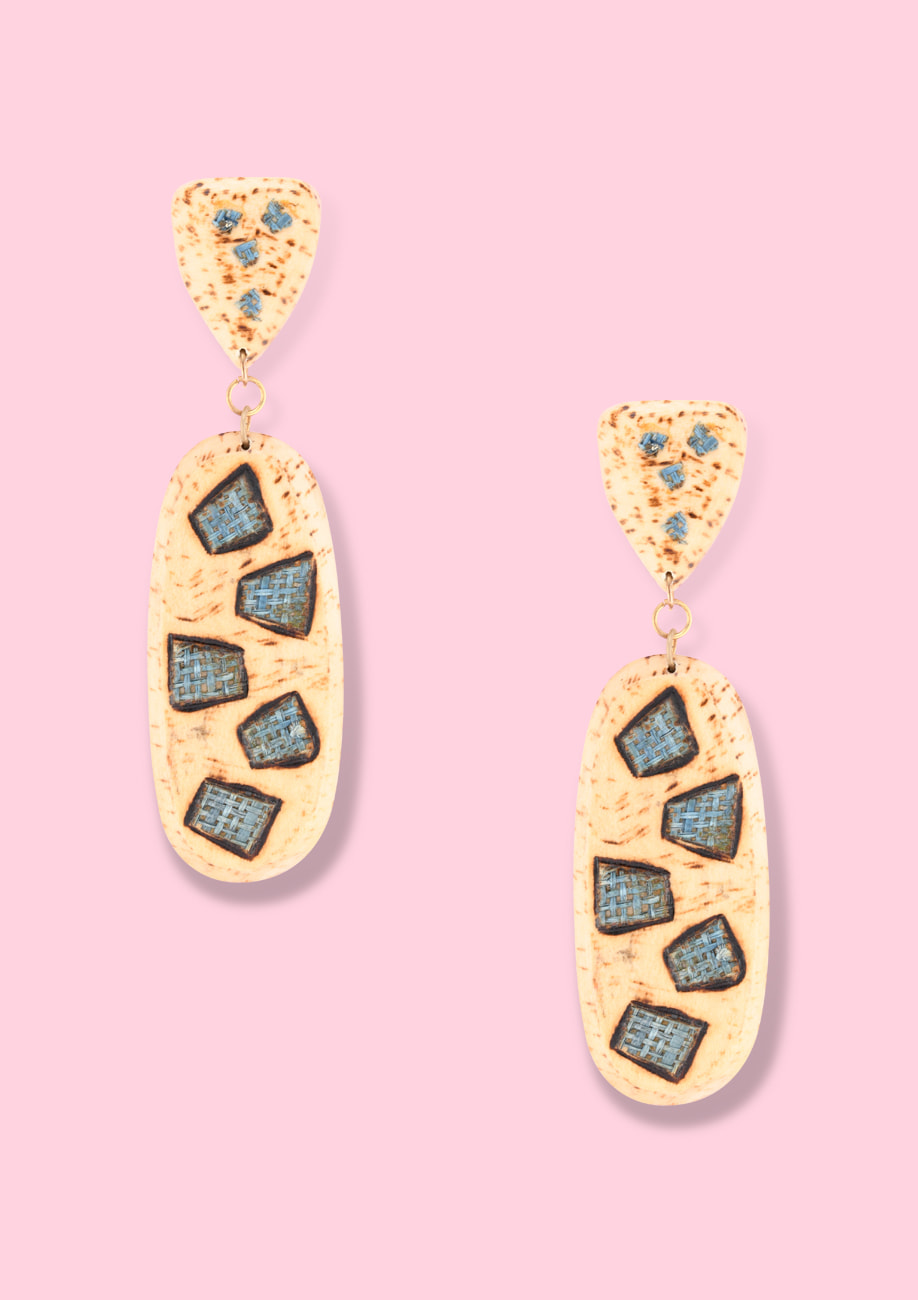 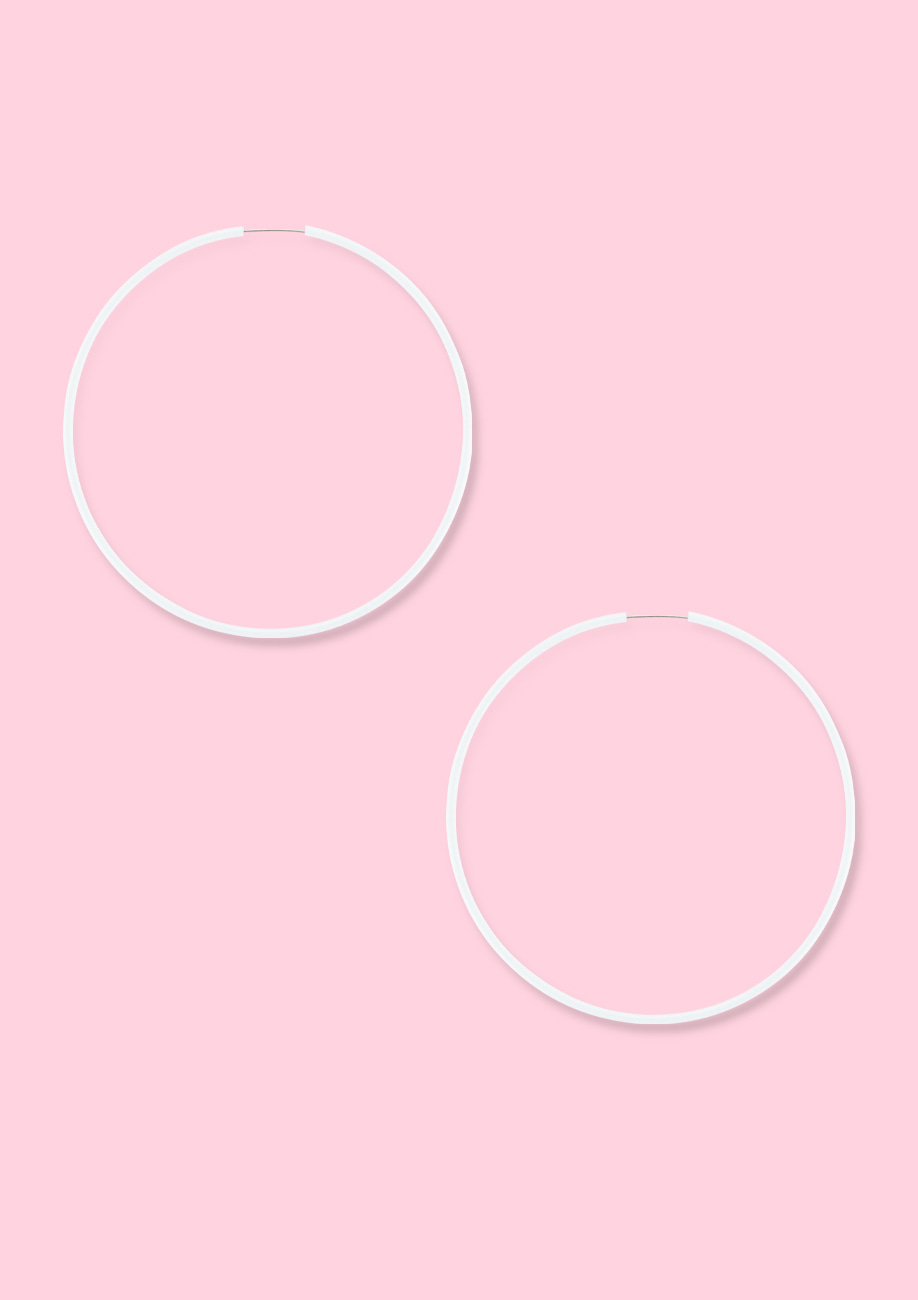 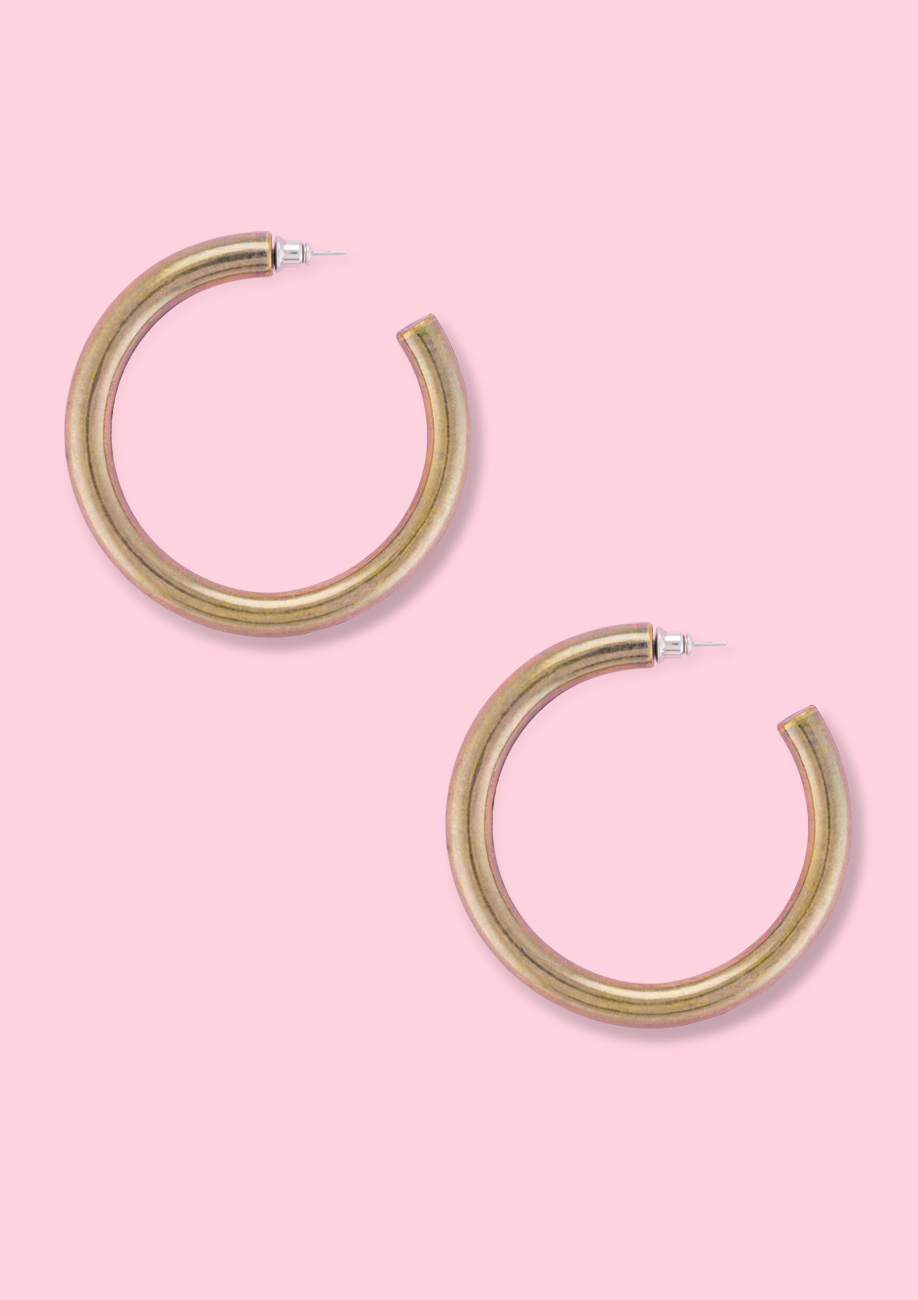 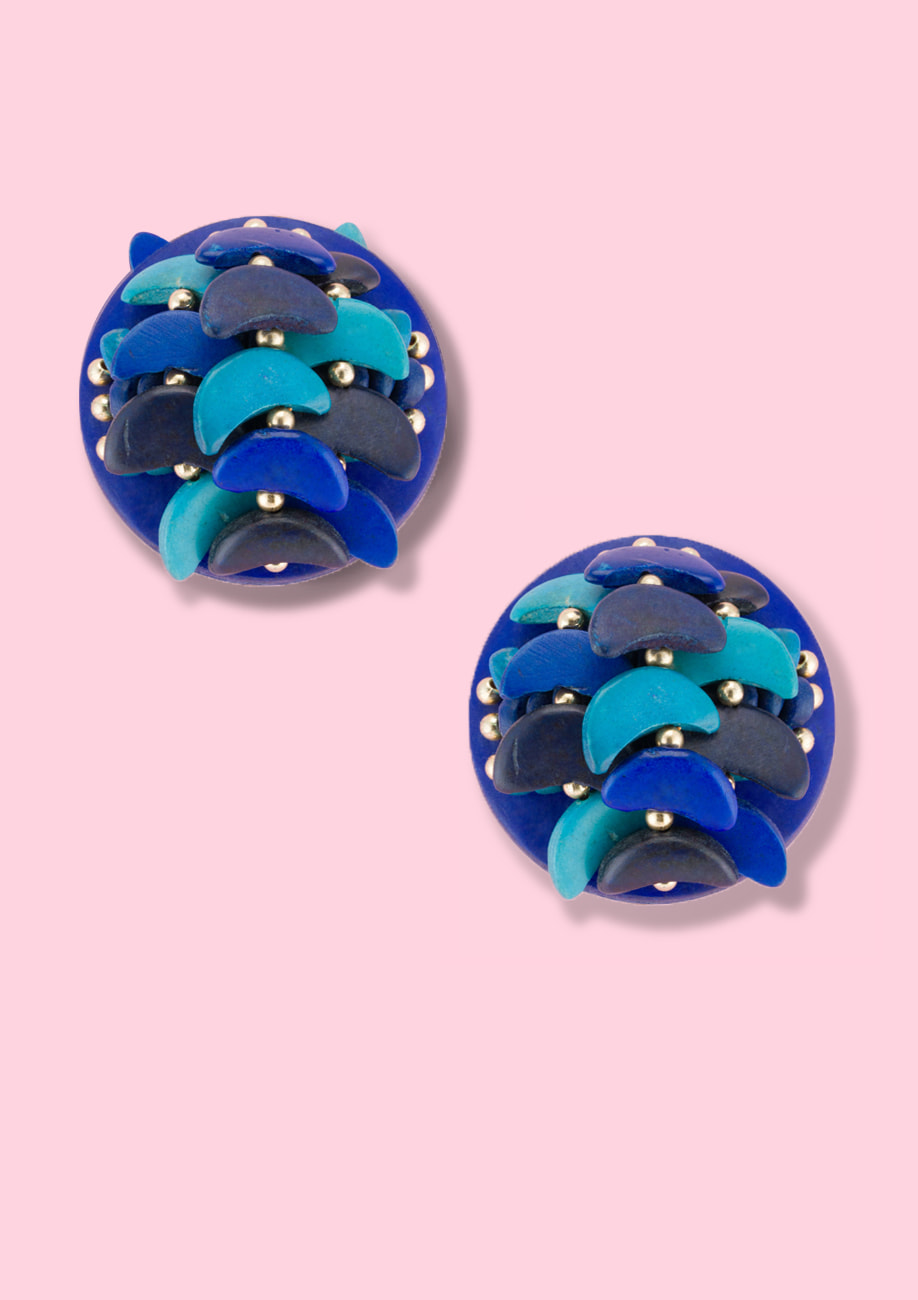 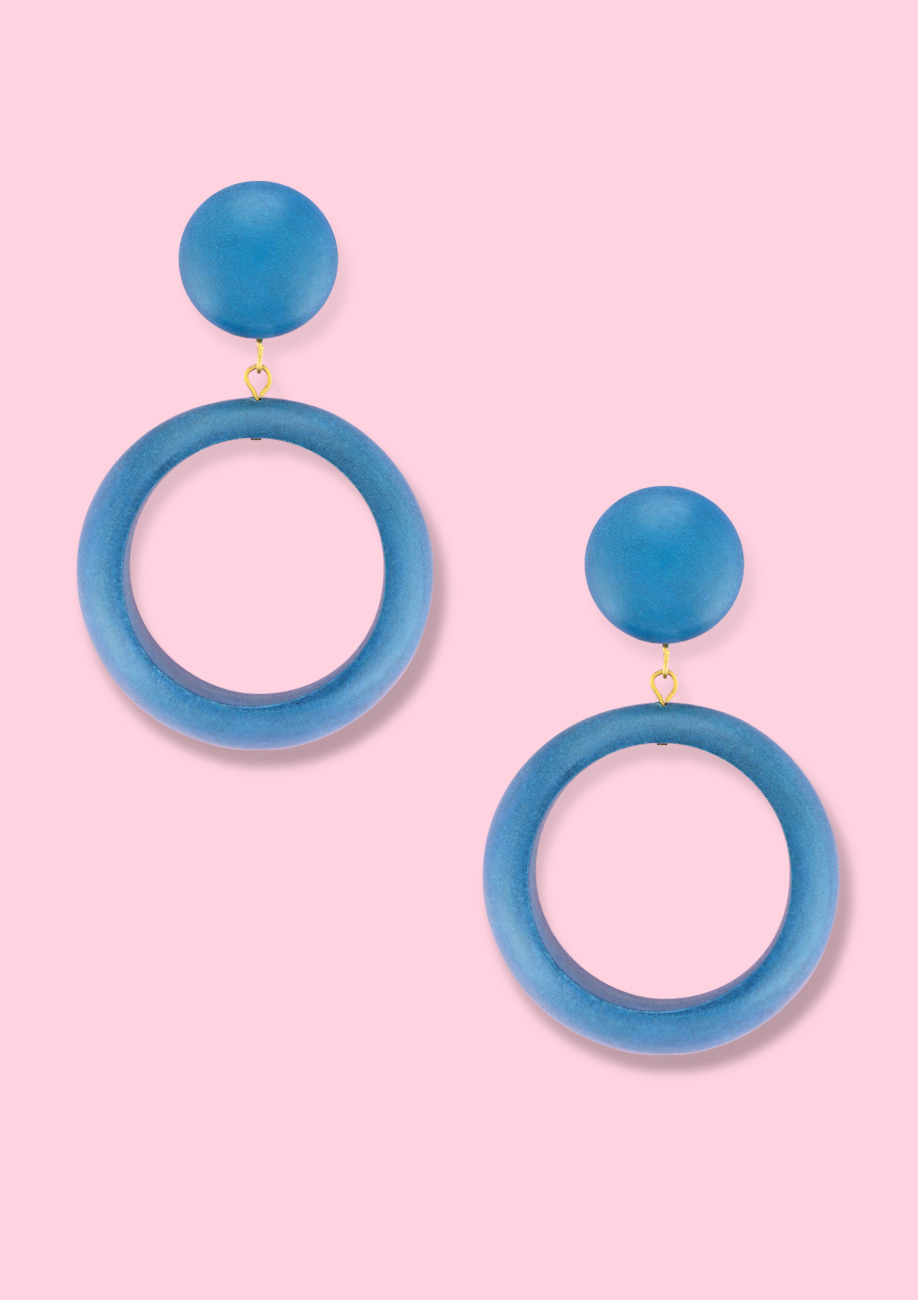 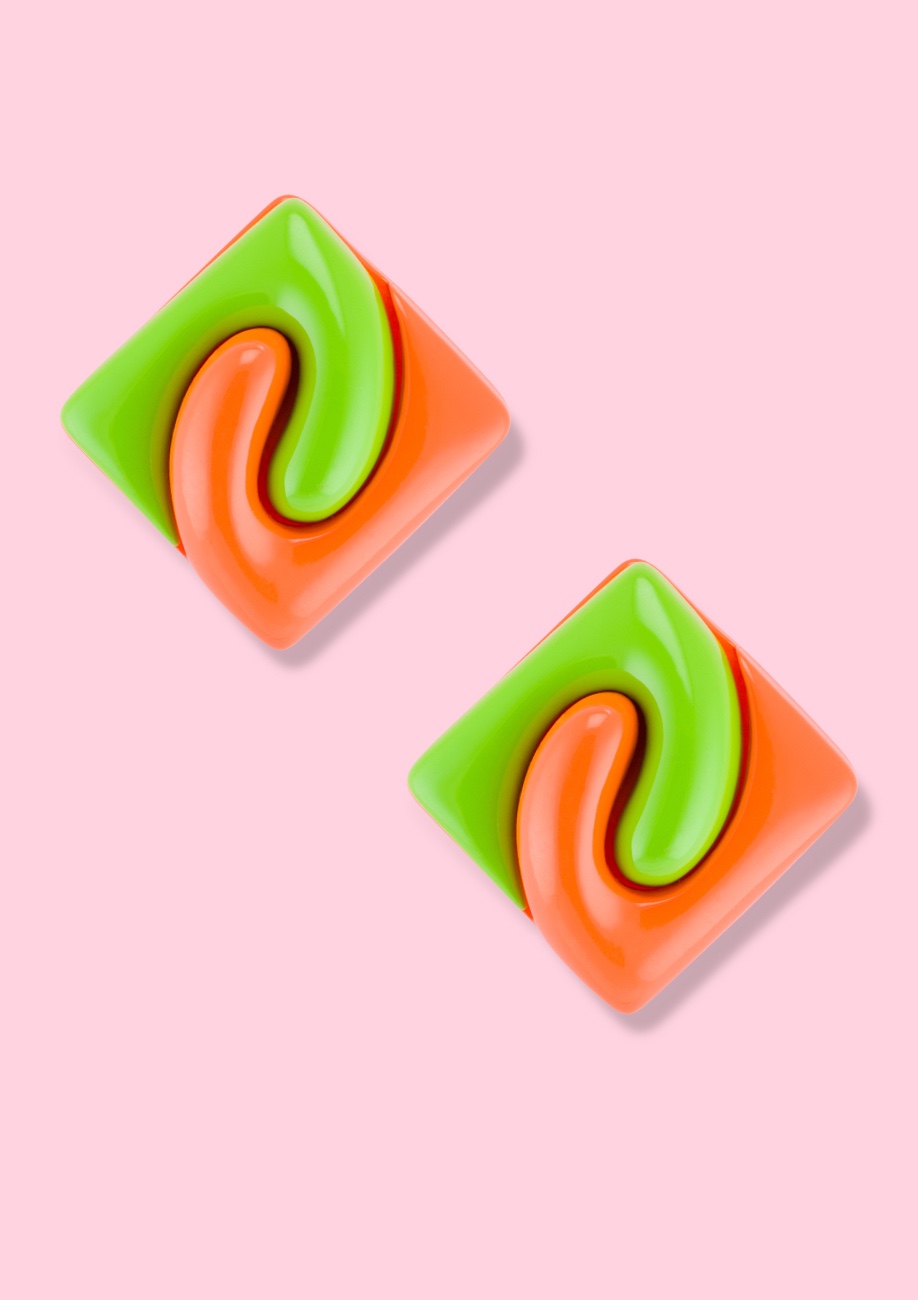 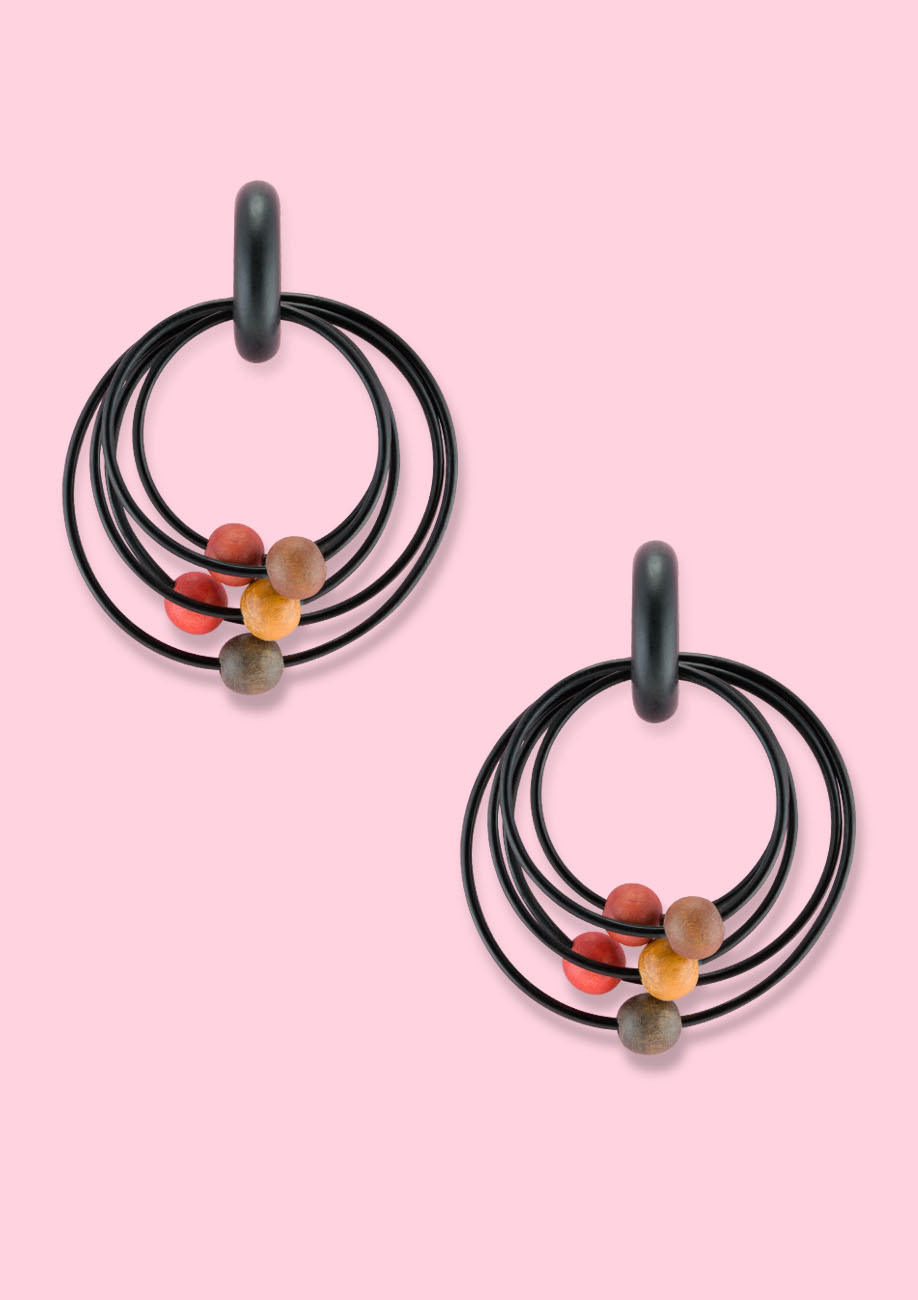 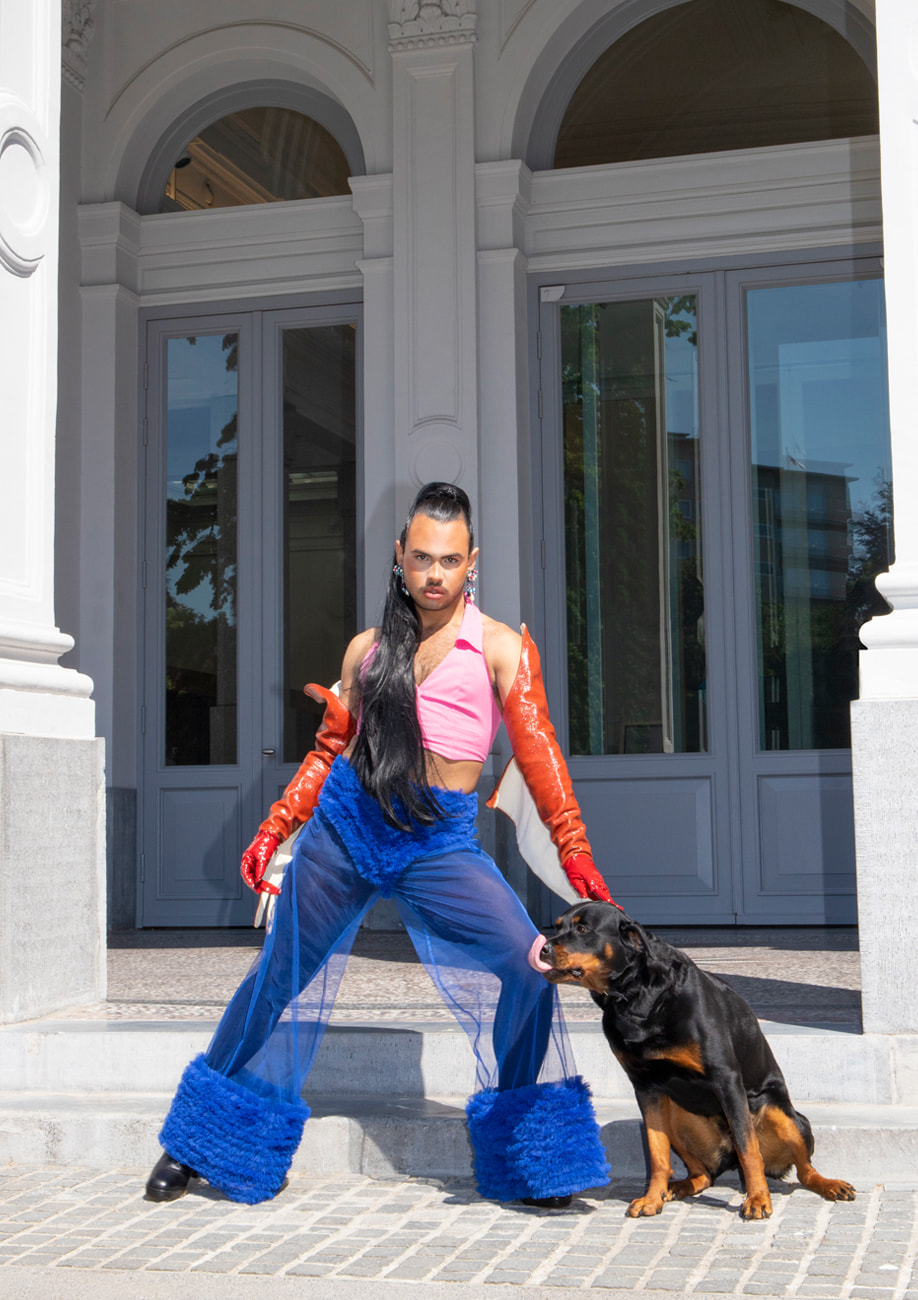 Everyone deserves to have the best in life, but many didn’t deserve to win

When do you consider yourself free? Free from judgment and free from the feeling of not being accepted as who you are? For some, it might be something you never thought about. But unfortunately for many, it is an everyday battle. A battle they did not want to fight but one that is forced upon people’s lives. How would you feel when people around you treated you based on racial prejudice, sexuality, or the way you want to express yourself? Would you still want to compete in such a fight, knowing it was rigged from the start?

René Aguilera, stood there, in the middle of the park ready to do what she does best. We laid the last finishing touches on her look, and we started off our day-long photoshoot. Are you ready René? photographer Natalia asked. Yes, I am ready.

At the age of eight, René moved together with her mother from Bolivia to Spain. A journey that not only covered distance. But later became the start of an excruciating journey of realization.

Moved to this new world, René had to start over like any other kid would. But not for her. Having her roots as an indigenous Amazonian person of color in Bolivia, there was never a fair start. She was forced to walk a path that was tainted by deep-rooted racial preconceptions. By people who only saw color and not a child, a human. Enduring comments on a daily base that divided her from the rest of her, so-called, equal counterparts, over and over again. A treatment that mangles the mind with every segregating word. Unable at the time to comprehend why she is seen as different, but knowing she was unaccepted.

There she went. We all witnessed a transformation from the most warm-hearted person to an unbelievably strong and confident presence. Neglecting and blocking off all the things that were around her. We saw a person that was completely in her zone, her world, one no one could step into. She naturally shapeshifted from one pose to another, graceful, sexy, and yet still so powerful. 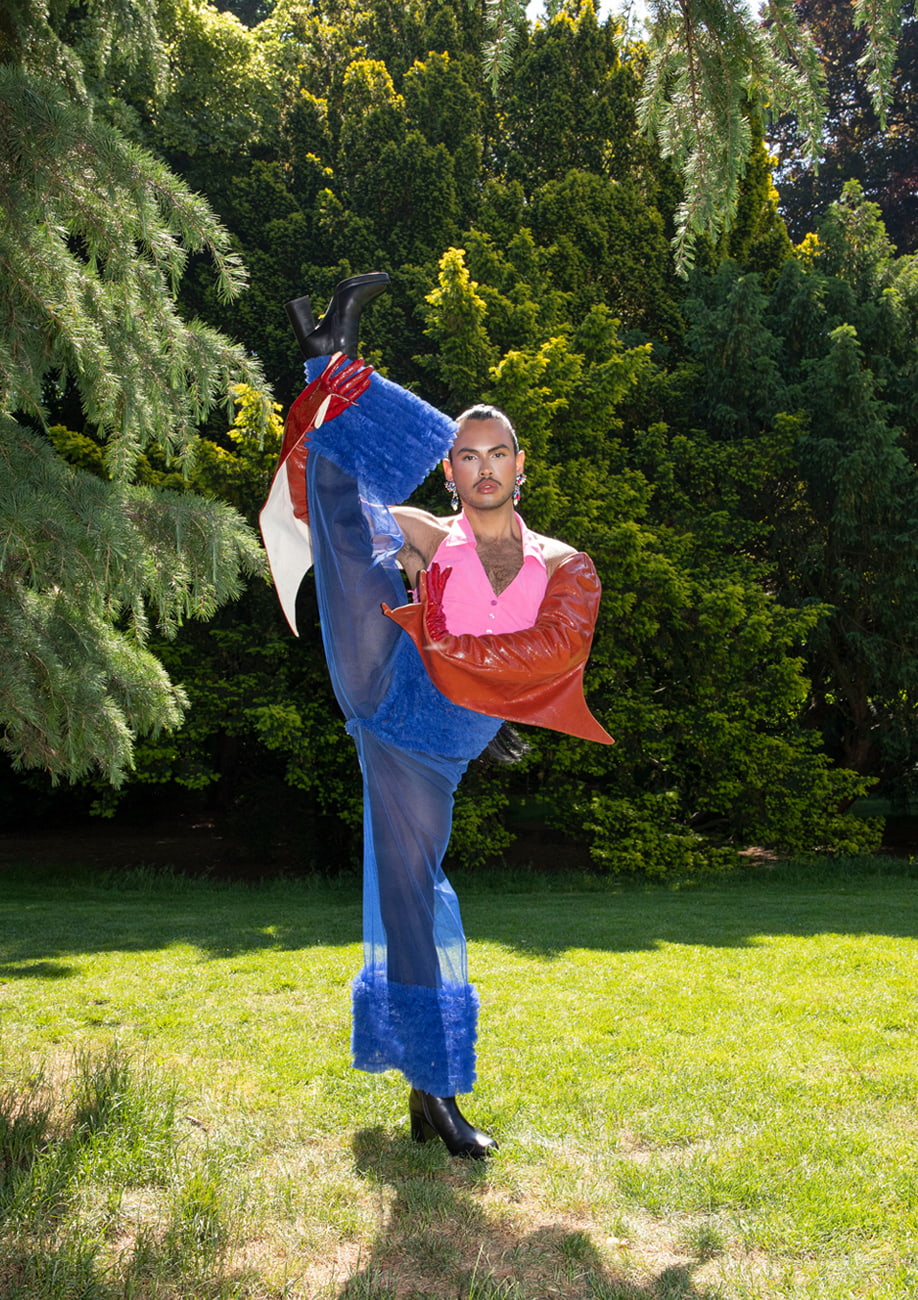 Fighting for your existence every single day is deeply tiresome

Claiming her space that was taken from her. Taken by the industry she once thought would give her equal chances. At the age of thirteen, René became a professional dancer and started studying ballet at the Royal Conservatory of Madrid.

Only to find out that it wasn’t going to give her the accepting environment she needed and hoped for. Bound to rules and racial choices being masqueraded as creative decisions. René lost touch with herself. Once more, she ended up in a world where she was forced to hide her identity. When she moved to Belgium in 2017, René auditioned for a position at the Royal Ballet of Flanders. An experience that made her decide to say goodbye to the dance industry forever.

Never being accepted for who you are, fighting for your existence every single day is deeply tiresome. Being born all as equally, all of a sudden doesn’t seem to be true. Why do some have to work so much harder to have the same opportunities as a white person? Why do people judge you based on what you are, rather than what you can do? René started to realize that since she was born, moved to Spain, to Belgium, her chances were never equal.

The René we saw, photographed and talked with couldn’t be more different from the René she is on the inside. A soul that is deeply hurt by all the unfairness in her life, René is tired of fighting, and rightful so. 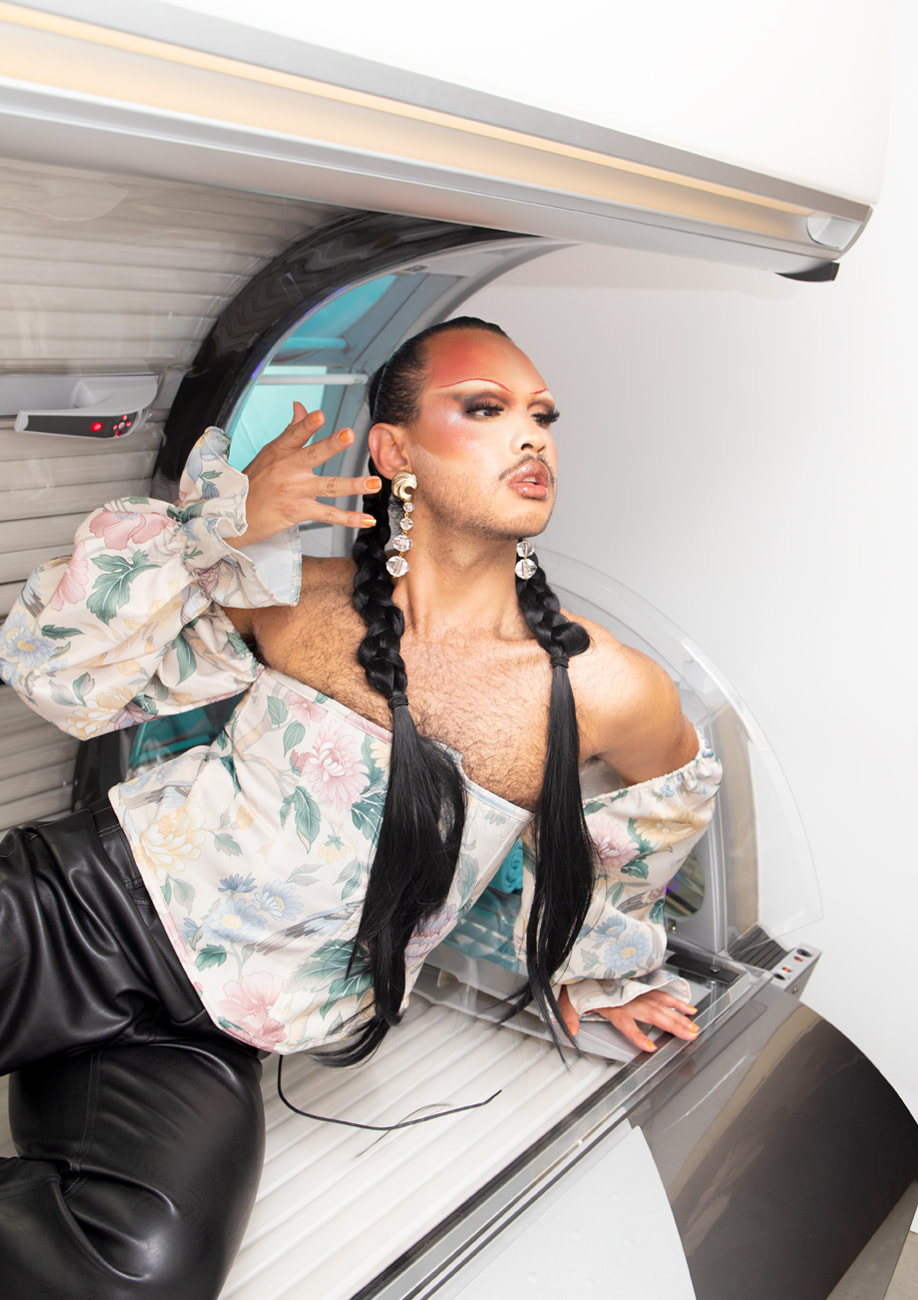 Being free and safe in Ballroom culture

What René was able to evoke in front of our eyes, is the result of finding a safe haven in her life, Ballroom culture. A close culture and tight-knit family where you can perform in front of those who understand exactly your lifestyle. A family who empowers each other. Where they can be their true selves without the dangers of predators.

A culture that sadly rose out of unfairness based on color. Crystal LaAsia (later rightfully known as Crystal LaBeija), one of the most important founders of Ball culture and her House of LaBeija. She had enough of the undeniable racial bias within the white drag pageant system of the ’60s. Together with Lottie LaBeija, she organized in 1972 a ball for black queens only. Her self-confidence and determination to no longer accept to live a life filled with unfairness, paved the way for many other black queers. Unknowingly, she has built a safe haven for so many people, and still many more to come.

For the last years, René is part of this beautiful flourishing culture. Organizing events with only like-minded people. Helping each other out, and living an equal life. Although René left the dance industry behind, she is still actively using her dance finesse in her performances.

Under her artist’s name, MAMORE, she gives a new meaning to her dance. Expressing emotions with the use of your body, without any boundaries or rules. Boundless showing who you are without hiding your identity, your roots and soul. Strongly resonating the origins of the LaBeija Balls. Expressing yourself in any shape or form, being brown and beautiful. 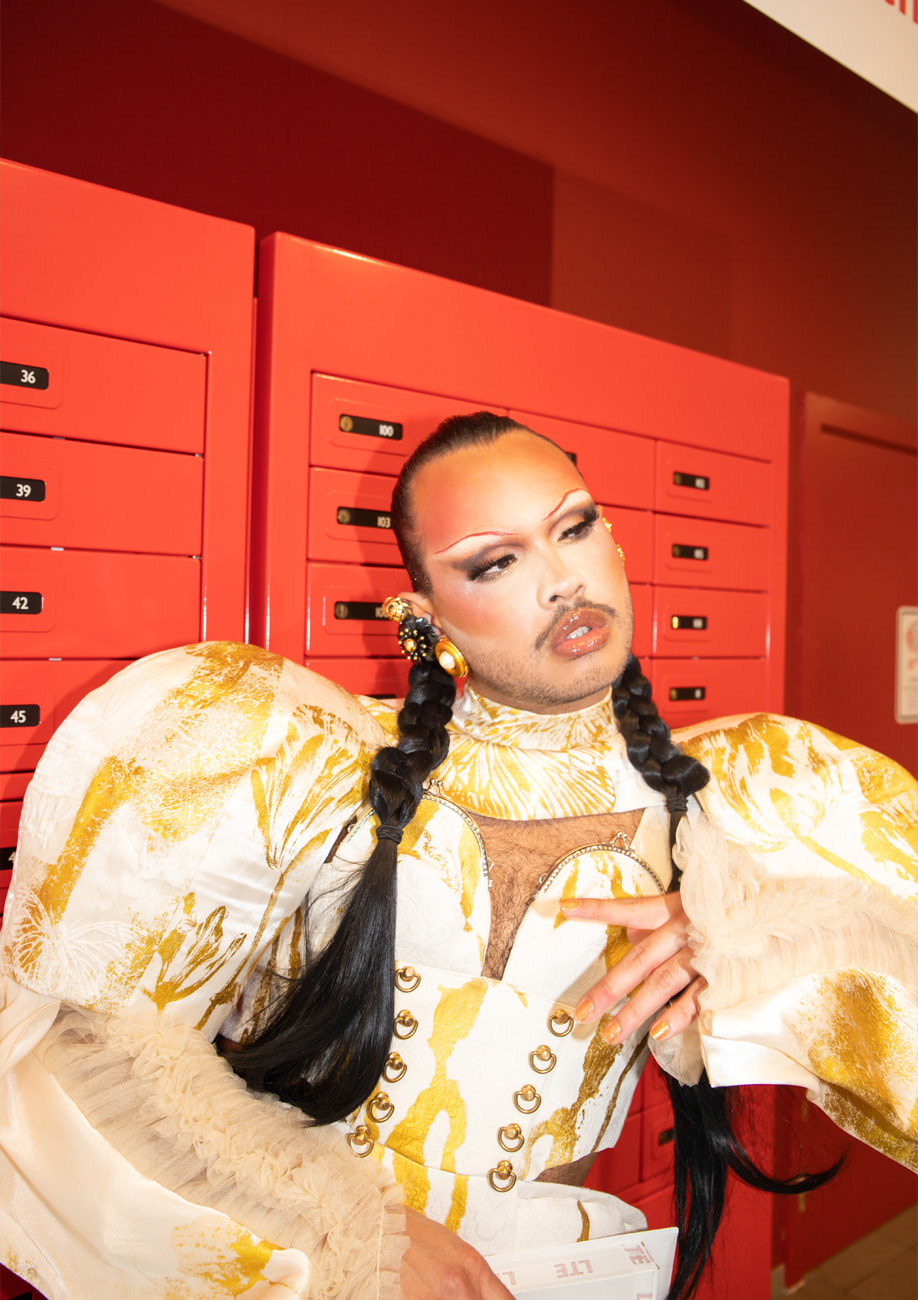 Slowly but steadily, René is finding a path in life that is treating her more fairly. Leaving the fight for what it is, not seeking approval from others to be what she wants to be. Ballroom has acceptance embedded in its foundation. Making people feel part of an understanding family. But most important of all, making people feel free.

What we have seen that day, was beyond our imagination. René showed us what it means to live in this world as a queer brown person. Not only by performance, but with her touching personality and strong words. A gift we did not deserve to receive, but she graciously gave us anyway.

René Aguilera, born in Bolivia is fighting like many other people, an unfair fight. One that is rigged from the start. 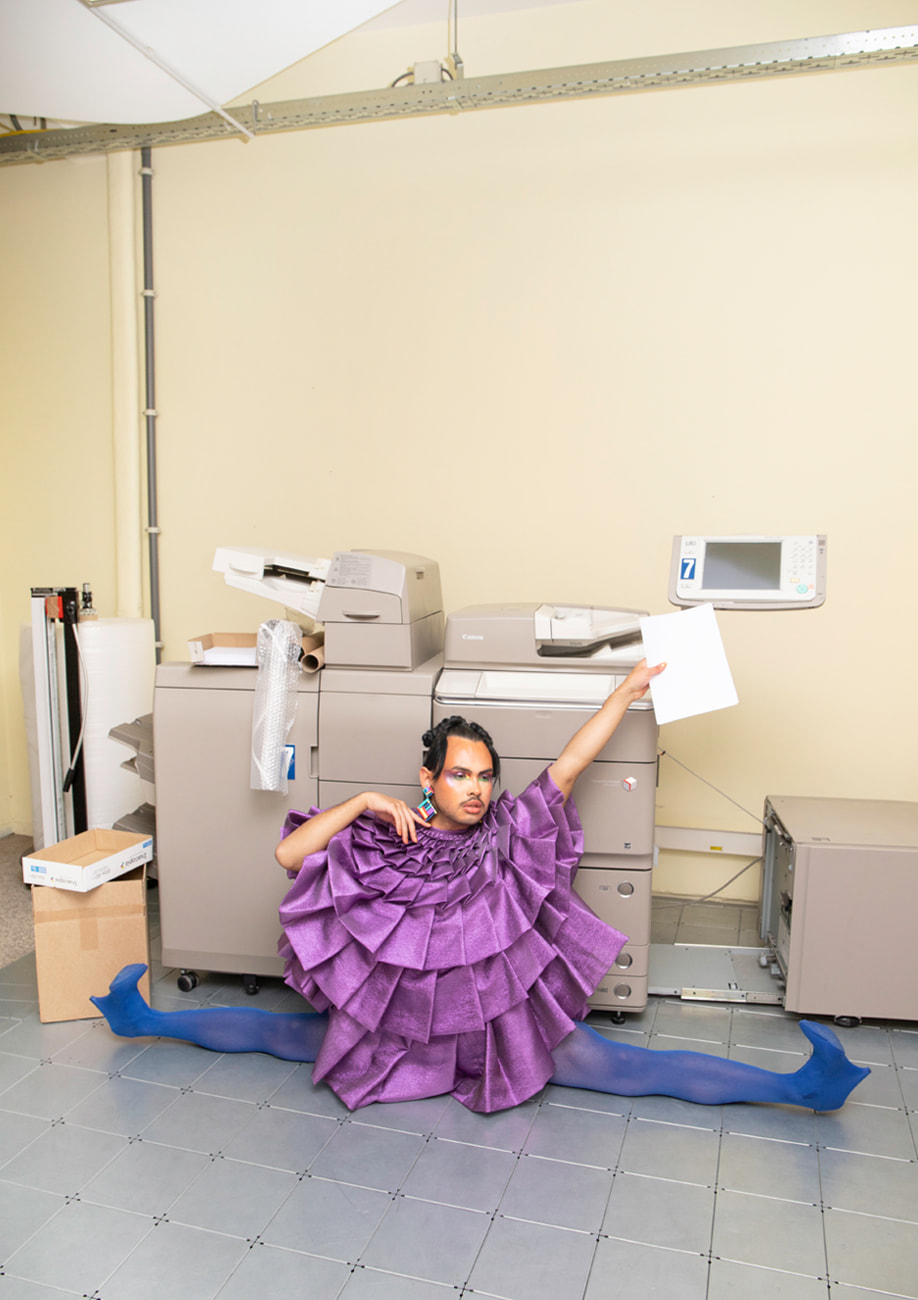 Want to read more? Go check out our Magazine or follow us on our social media for updates, collabs, outfits and more. 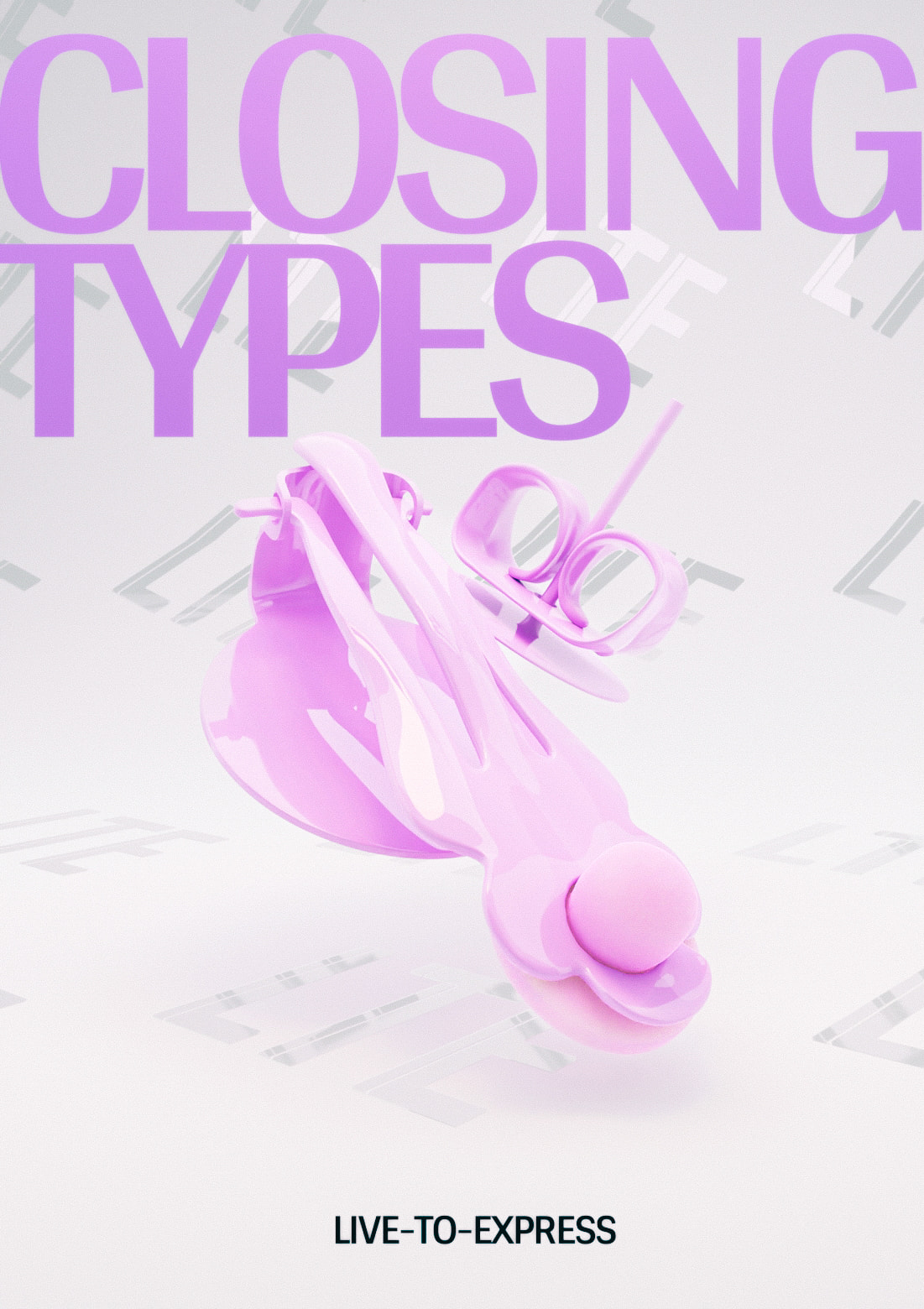 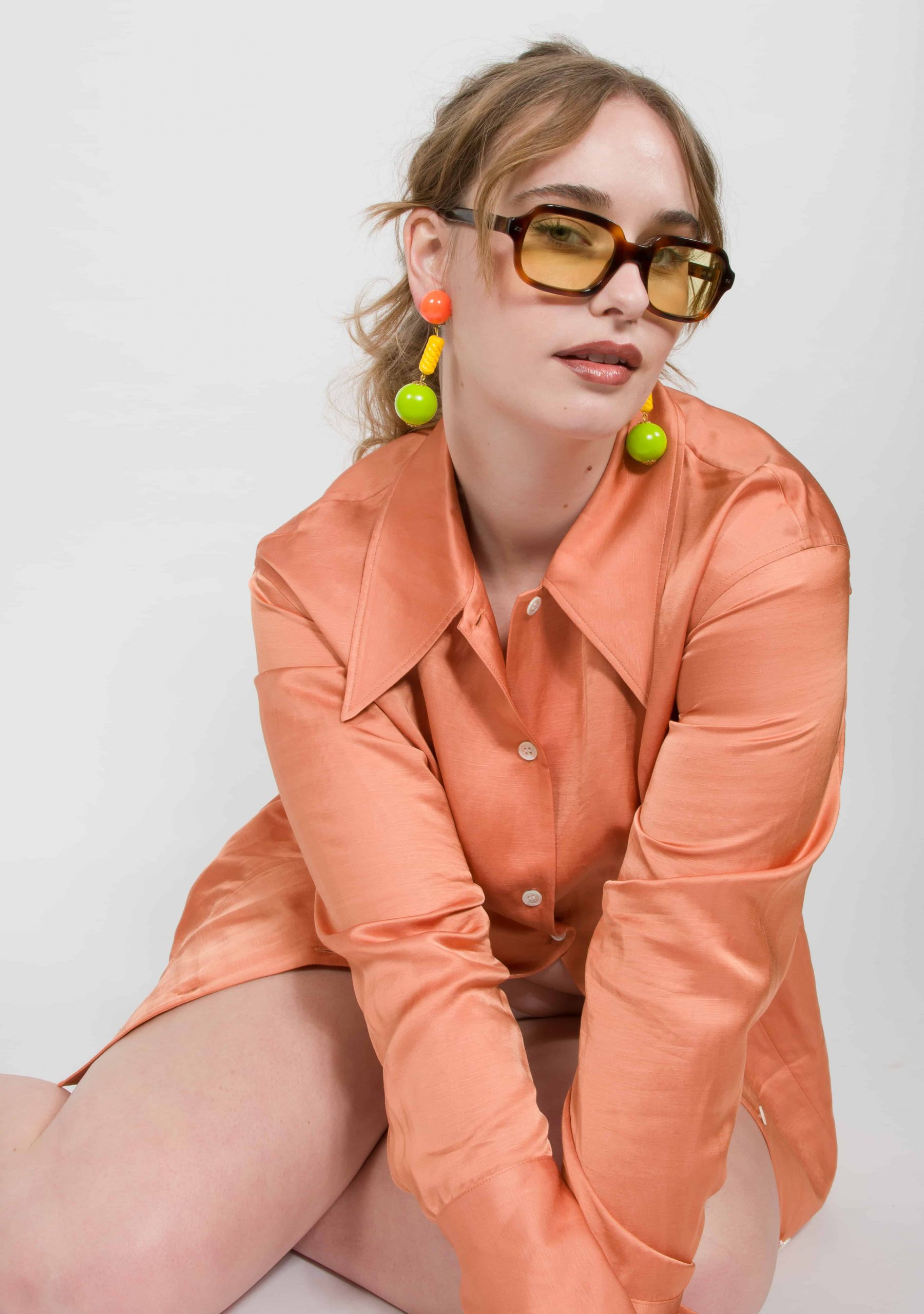 Everything About Statement earrings 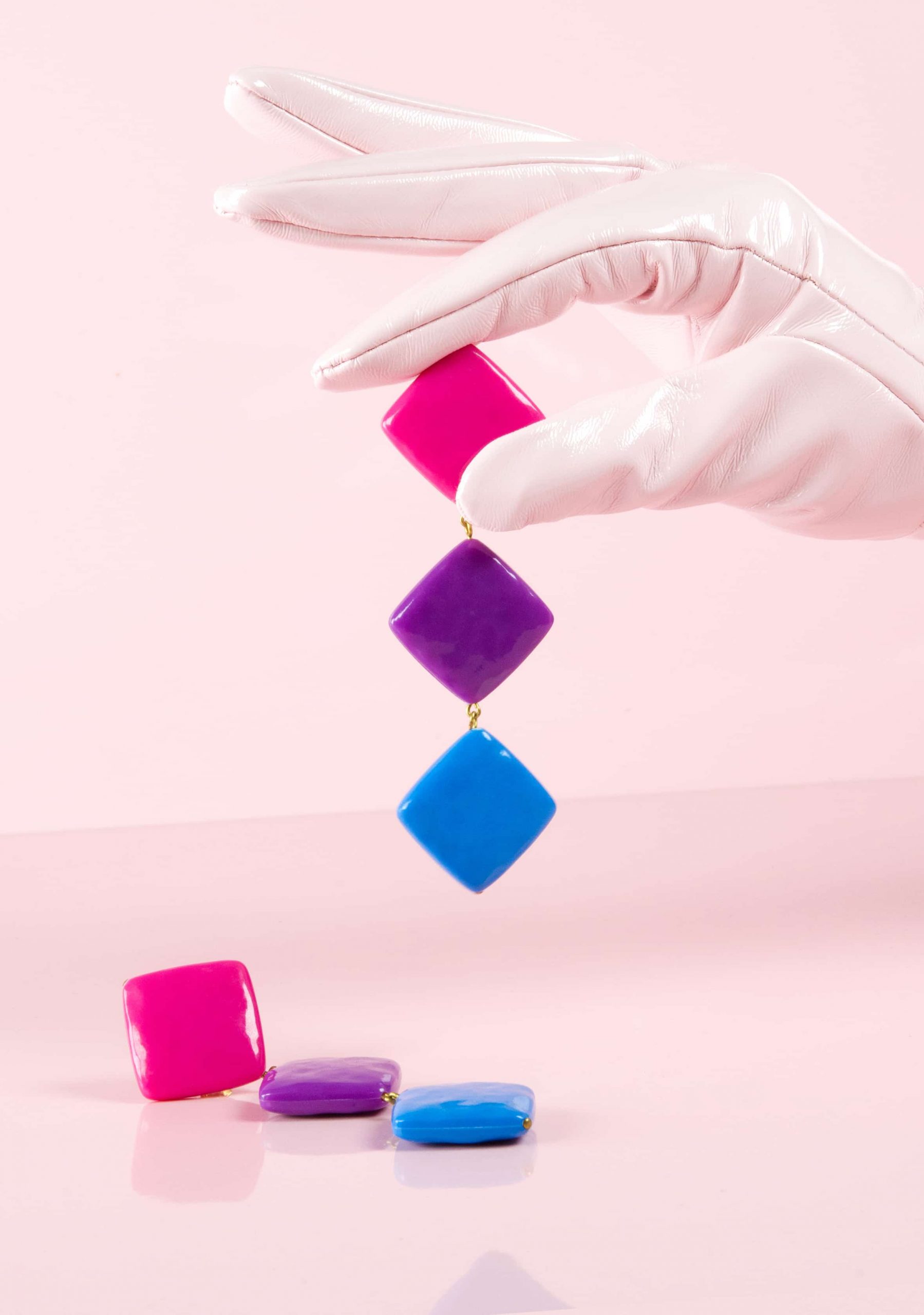 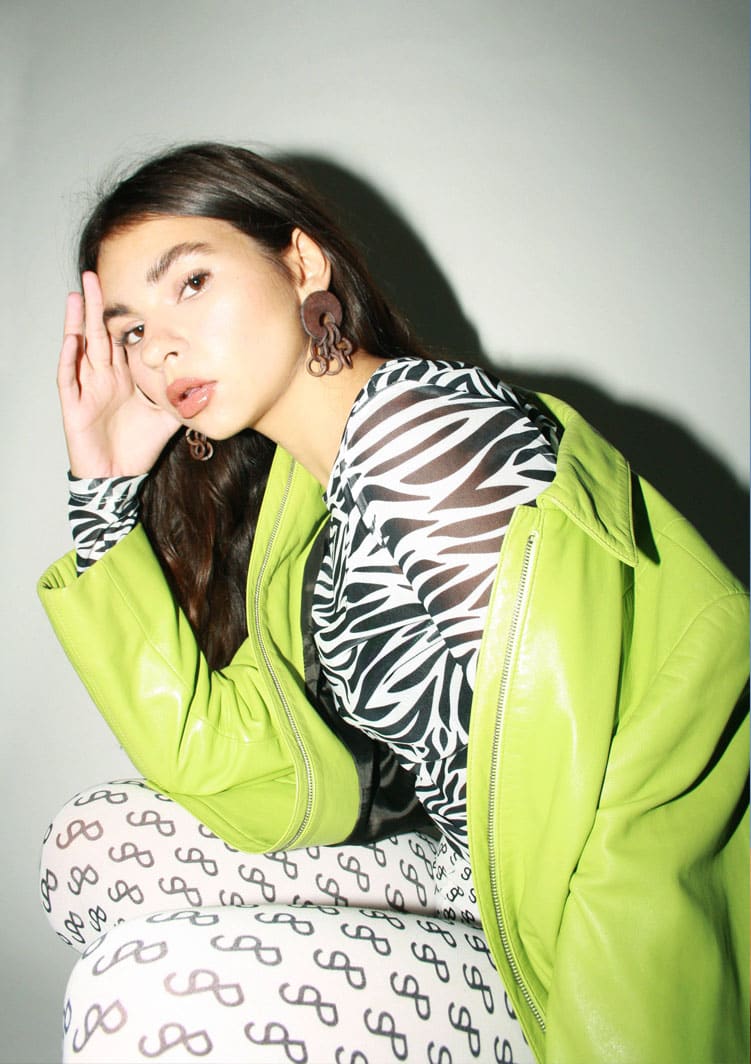 The goods from the bad – Why we are sustainable fashion

Create a cutting-edge online store in no time. It’s incredibly easy with Elson.

We use cookies to enhance your shopping experience. By clicking “OK”, you consent to the use of all cookies.

This website uses cookies to improve your experience while you navigate through the website. Out of these cookies, the cookies that are categorized as necessary are stored on your browser as they are essential for the working of basic functionalities of the website. We also use third-party cookies that help us analyze and understand how you use this website. These cookies will be stored in your browser only with your consent. You also have the option to opt-out of these cookies. But opting out of some of these cookies may have an effect on your browsing experience.
Necessary Always Enabled
Necessary cookies are absolutely essential for the website to function properly. This category only includes cookies that ensures basic functionalities and security features of the website. These cookies do not store any personal information.
Non-necessary
Any cookies that may not be particularly necessary for the website to function and is used specifically to collect user personal data via analytics, ads, other embedded contents are termed as non-necessary cookies. It is mandatory to procure user consent prior to running these cookies on your website.
SAVE & ACCEPT

You don't have permission to register